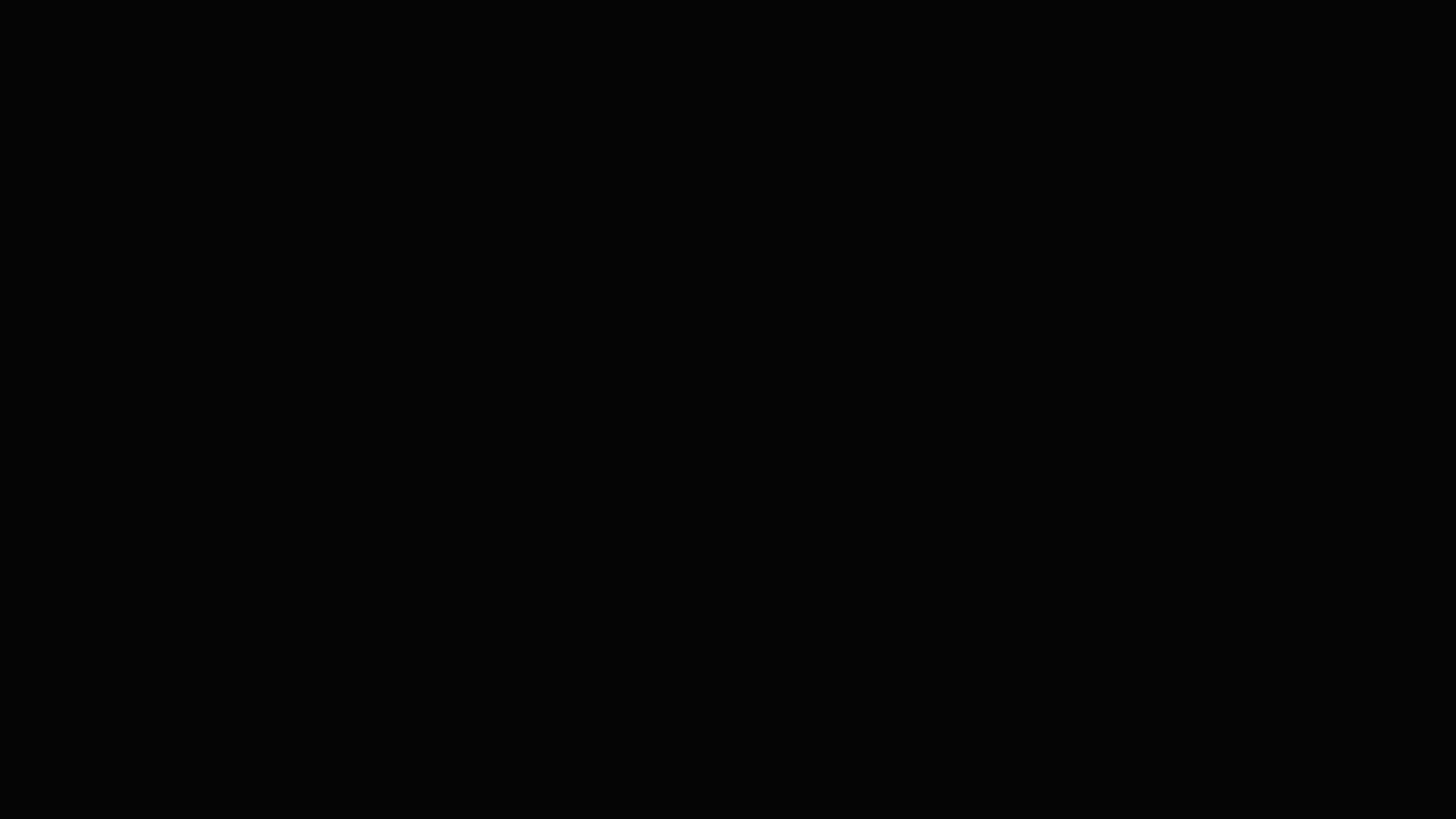 Hallucination is a discarded ending from a book I started in 2013. The final reveal didn't fit the tone of the novel, but it had the potential to stand alone. When the opportunity to create short films came about, this was the first script I cranked out. This is the first short film I've written/directed, and it's an official selection of the 2014 Hollyshorts Film Festival.

Lan Bui has shot for clients such as Disney, ABC, L’Oreal, NIKON and Canon. He served as Director of Photography for productions led by Martin Scorsese, Greg Aronowitz and Felicia Day. He gives lectures and workshops at conferences and trade shows around the world, and recently launched a startup with Aaron Dieppa called Cast and Crew Call. 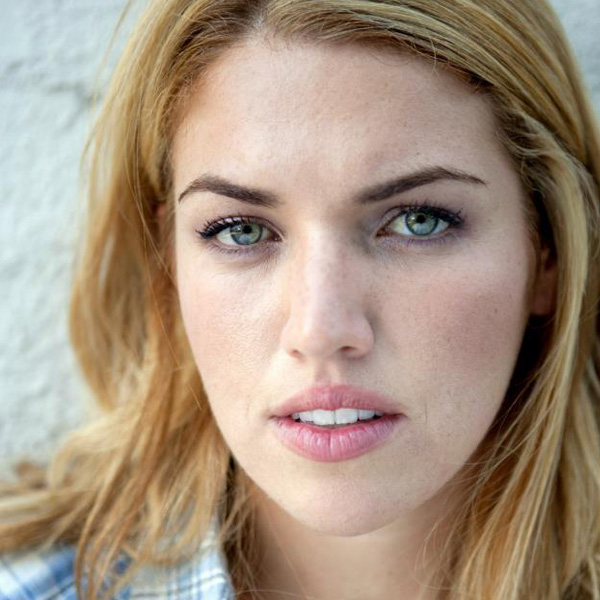 Alexis Dickey is an actress, artist and photographer. 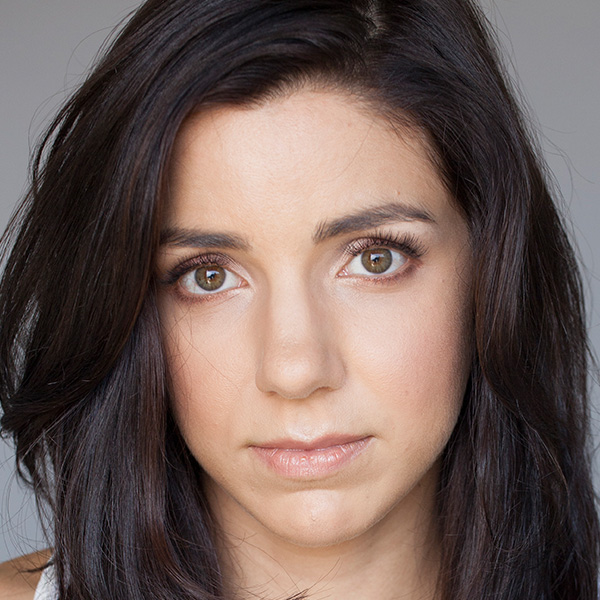 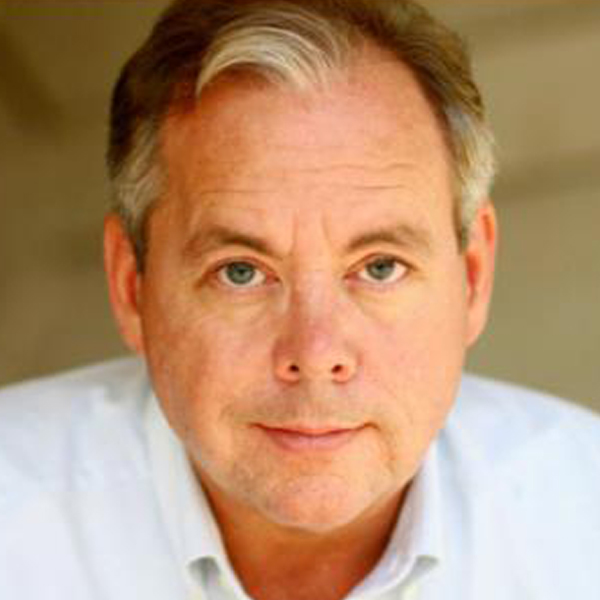 Andy McAllister is a theater and film actor residing in Los Angeles. 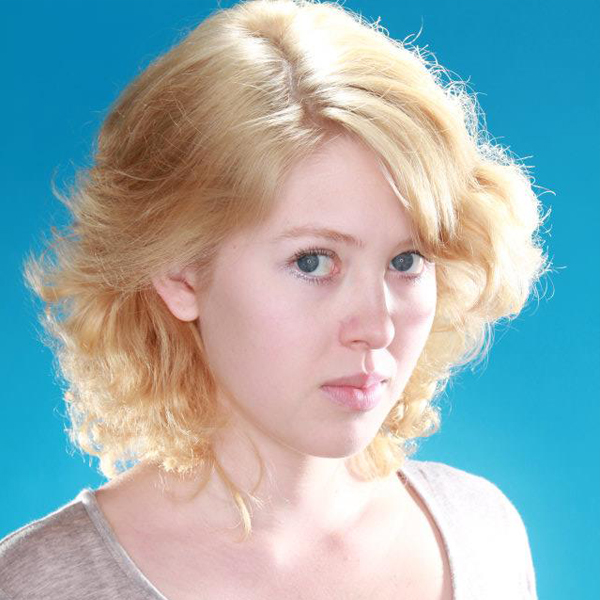 Emma Lee is an actress and producer. Her and Anna share a deep love for cats.